Temporary reduced rate of VAT for hospitality and tourism sector 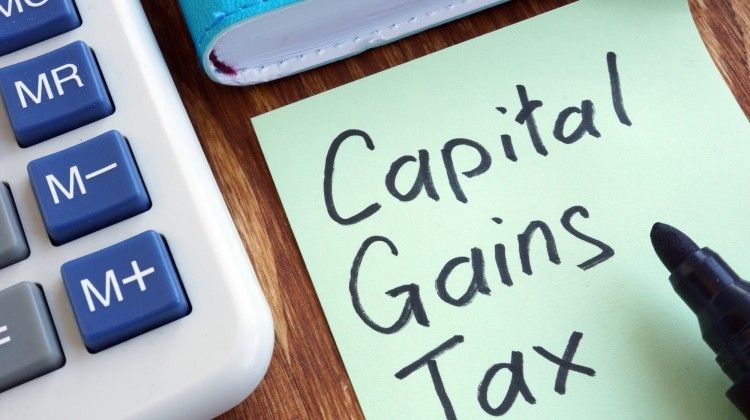 The Treasury has launched a review of the capital gains tax system to "ensure the system is fit for purpose".

Experts warned it could lead the way to "a tax grab" in the autumn.

"It would be naïve to assume the chancellor didn't have his eye on tweaking taxes to refill his coffers," said Nathan Long, analyst at Hargreaves Lansdown.

But the Treasury said: "It is standard practice to keep taxes under review."

Rishi Sunak asked the Office of Tax Simplification in a letter made public on Tuesday to investigate how capital gains are taxed for both individuals and smaller businesses.

"This review should identify opportunities relating to administrative and technical issues as well as areas where the present rules can distort behaviour or do not meet their policy intent," the chancellor said.

"I would be interested in any proposals from the OTS on the regime of allowances, exemptions, reliefs and the treatment of losses within CGT, and the interactions of how gains are taxed compared to other types of income."

What do experts say?

Katharine Arthur, partner at Hays Macintyre, said: "This has potential to be a fundamental rejig of a complete area of tax, which could be hugely significant for both individuals and small businesses."

Some fear that the Treasury could use the review as an excuse to raise CGT rates.

"Currently capital gains are taxed at a much lower level than income, so there's a risk that in this environment, the chancellor will use this as a justification to hike CGT closer to income taxes," said Nathan Long.

CGT rates are currently set at 10% for basic-rate taxpayers and 20% for higher and additional-rate taxpayers, or at 18% and 28% where gains relate to residential property.

"With UK borrowing set to hit its highest level in peacetime history, Chancellor Rishi Sunak's request for a review of CGT feels like the starting pistol for a tax grab ahead of the Autumn Budget later this year," said Tom Selby, senior analyst at AJ Bell.

"Given those who pay CGT are twice as likely to pay higher-rate 40% income tax as taxpayers generally, the Treasury may have its sights set on aligning CGT rates and income tax rates."

Other experts welcomed the chance to simplify the tax.

"There are many traps with CGT that can spring nasty surprises," said Sean McCann, chartered financial planner at financial advisers NFU Mutual.

"Few people realise that they may have to pay CGT when they give away property, shares or other investments.

"For example, if a parent gives a second property or a portfolio of shares to their children in order to help them out, that counts as a disposal and could be liable for CGT.

"It would make sense to simplify the rules to encourage the older generation to pass on wealth during their lifetime."

Katharine Arthur at Haysmacintyre said the government should not be tempted to rush into announcing changes in the Autumn Budget.

"It is crucial that the government takes time to absorb all of the information and recommendations it will receive and the interaction with other taxes," she said.

The Treasury downplayed the concerns, saying that CGT was one of the few taxes that had not been reviewed recently.

A Treasury spokesperson said: "It is standard practice to keep taxes under review.

"Over the last few years, the OTS has reviewed most of the major tax regimes apart from CGT, and a review of CGT will now complete its review of all the major taxes."

The Treasury has called for evidence to be submitted to the review by 12 October. 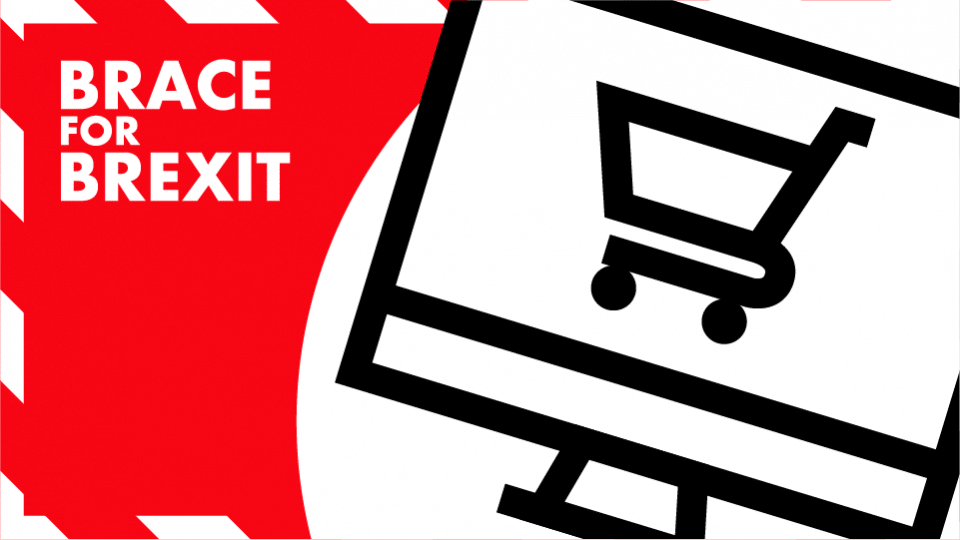 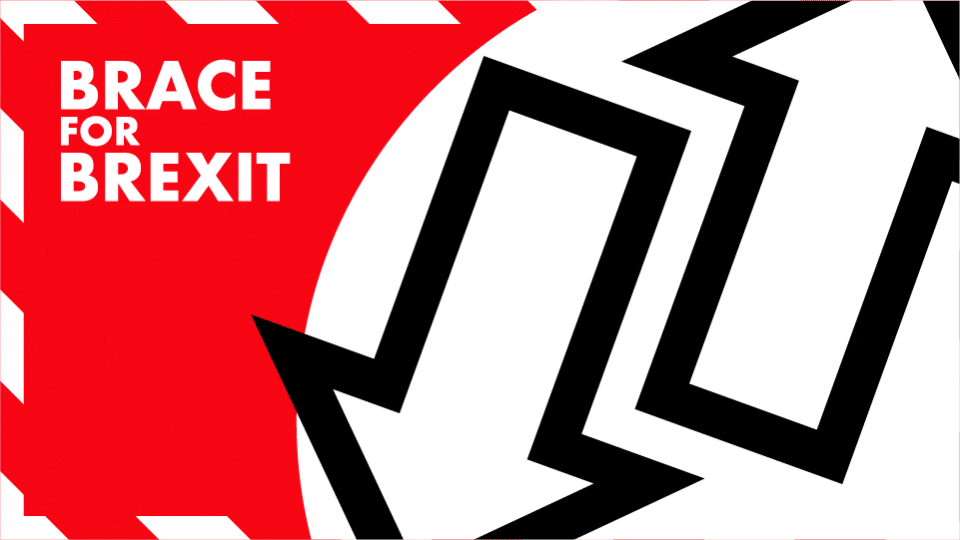 Brace for Brexit: VAT on dispatches and arrivals