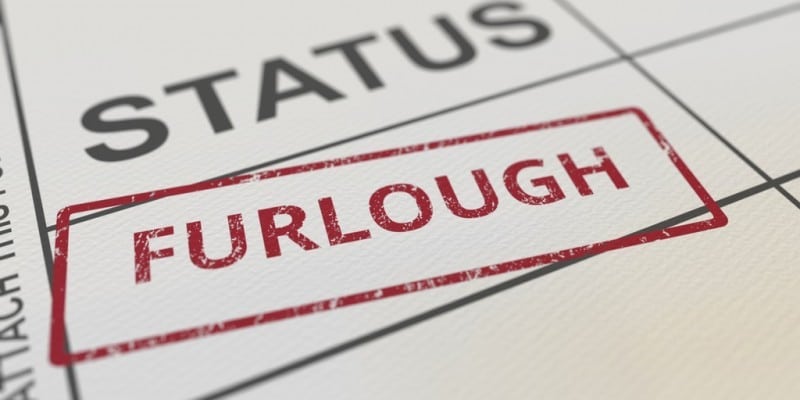 A 57-year-old man has become the first person to be arrested in connection with an alleged fraud of the government furlough scheme.

HM Revenue and Customs (HMRC) said it had arrested a man from Solihull, West Midlands, on Wednesday, in connection to a suspected £495,000 fraud of the Coronavirus Job Retention Scheme.

Officers executed a search warrant, seizing computers and other digital devices, while funds held in a bank account relating to the arrested man’s business have been frozen.

A further eight men from across the West Midlands have also been arrested as part of a linked investigation, which involved the deployment of more than 100 HMRC officers to 11 locations. Further computers and other digital devices were seized, plus business and personal records.

Richard Las, acting director of the Fraud Investigation Service at HMRC, said: “The Coronavirus Job Retention Scheme is part of the collective national effort to protect jobs. The vast majority of employers will have used it responsibly, but we will not hesitate to act on reports of abuse of the scheme.

“This is taxpayers’ money and any claim that proves to be fraudulent limits our ability to support people and deprives public services of essential funding.

“As usual, we have built steps in to prevent mistakes and fraud happening in the first place, but anyone who is concerned that their employer might be abusing the scheme should report it to HMRC online.”

More than £27.4bn has been claimed through the Job Retention Scheme supporting 1.1m employers and 9.4m furloughed jobs.