Self-employed to get more financial help

Need a Limited Company? Questions you may be asking yourself 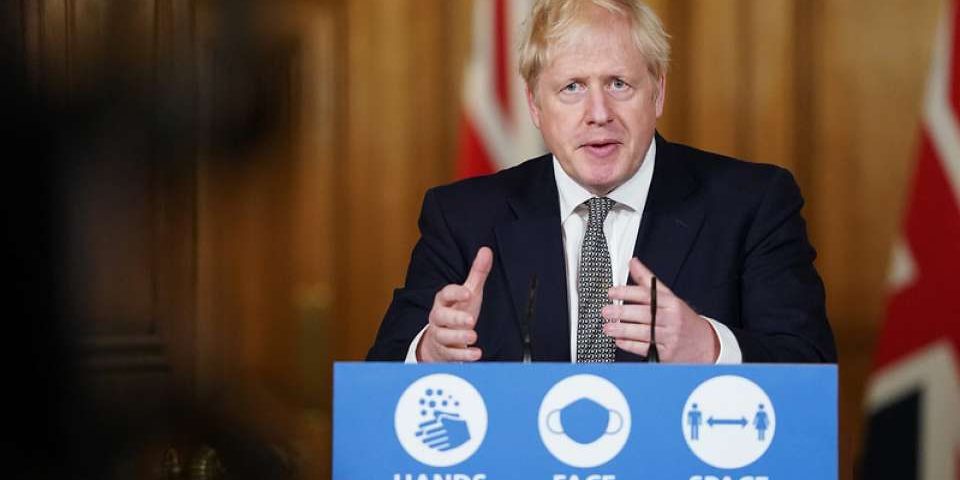 Halloween was truly a nightmare for many accountants as the government’s announcement of England's new month-long lockdown came just as the nation was settling down to enjoy the second live show of Strictly Come Dancing.

Friday night had seen the release of further JSS details, but by Saturday evening that scheme was put on the back burner, with a full extension of the existing furlough scheme (CJRS). JSS will not now take effect until the CJRS ends on 30 November.

The new national restrictions will apply from 5 November to 2 December 2020, but the financial support for employers applies from 1 November as the furlough scheme operates on full calendar months.

What support is given?

The furlough scheme has been reinstated with the similar conditions as applied in August 2020.
The CJRS grant will pay for 80% of the employee’s current wages for time not worked, up to £2,500 per month. The employer must pay for all of the employer’s NIC and employer’s minimum workplace pension contributions on those wages.
The employer can top-up the employee’s furlough pay at their own expense, if they wish to.
Business grants paid by local authorities for closed businesses premises will apply in England, the devolved administrations will set their own level of business support (see below).

Employees on any type of contract can qualify, including zero hours, although more detail on whether contractors or directors are included is expected in the next few days.

Flexible furlough will be permitted alongside full-time furlough, so staff may be brought back part-time to say, set up the premises for the lifting of national restrictions, or to prepare for Brexit.

The same rules for flexible furlough will continue to apply as they have done since 1 July, so the employee may be furloughed for a few days or hours per week. There appears to be no minimum time set for furloughed hours or working hours.

However, each furlough claim must be for a period of at least seven consecutive calendar days.

All employers with a UK bank account can claim support under the extended CJRS, there is no financial test to pass for larger employers as applies for the (now postponed) JSS.

Charities and not-for-profit organisations can also claim in respect of their employees. However, public sector bodies and publicly funded organisations are not expected to use the scheme.

The claim process will be very similar to that which has applied so far under CJRS, the employer will have to report the hours the employee has not worked in a claim period, and the usual hours.

It is not yet clear whether the employee’s pay must be reported on an RTI return before the CJRS grant is submitted for November pay periods. Further details and legislation are expected to be published shortly.

There was no new information about support for the self-employed, so we must assume the next SEISS grant will be given at 40% of average profits, although if this could change before applications for those grants open.

Where businesses have been required by law to close, they will be able to apply for a support grant from their English local authority, based on the rateable value of their business premises:

Different local business grants will be available in Wales, Scotland and Northern Ireland.

Applications for mortgage holidays for up to six months were due to close on 31 October, but this facility will now remain open for borrowers who have been impacted by coronavirus. The FCA will announced details of who can qualify in the next few days.