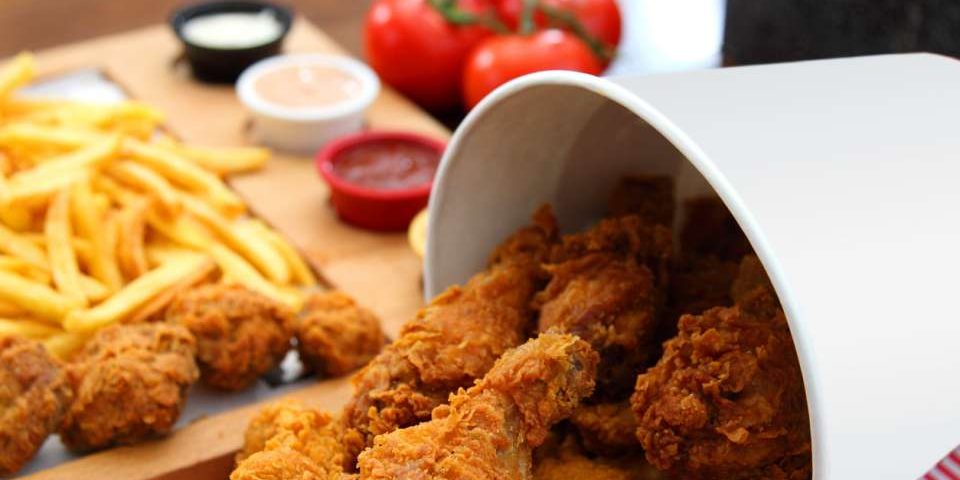 If a fast-food takeaway business claims its takings are only £900 per week, it is clearly not going to be registered for VAT. That will still be the case even if it accepts that takings rise to £1,400 per week during student term time ie annual sales are still comfortably below the £85,000 annual registration threshold. Students like take-away fast food apparently.

There is no advantage in a fast-food business registering for VAT on a voluntary basis because 99% of customers are members of the public who cannot claim input tax. Also, many of its costs will be zero-rated eg food purchases and rent. VAT effectively becomes a sales rather than margin tax.

In other words, there is a big incentive for avoiding VAT and that’s where HMRC’s shadow economy teams enter the scene. The teams have the difficult job of identifying businesses that should be registered for VAT but are not, or those that are registered but not declaring all of their sales.

HMRC considered that both businesses should have been registered, hence why assessments for £52,380 and £37,549 were raised against the two companies. The higher assessment was issued to Withington for the period 1 May 2013 to 31 May 2016. HMRC’s shadow economy team first made contact with an unannounced visit on 24 August 2016.

I was impressed with the resilience shown by the HMRC officers. Their work included test purchases on six different days and also two full days of invigilation at the premises on 16 and 20 May 2017. They analysed purchases of chickens to take account of seasonal variations.

The officers were faced with difficult hurdles: the record-keeping of the businesses was virtually non-existent. They reached a decision after a lot of hard work, and very generous concessions to the taxpayers for allowances, that the annual turnover was £128,499, a long way over the £85,000 threshold.

The icing on the HMRC cake was that NNS apparently deposited or spent cash of £110,750 over a year from its takings:

Needless to say, the companies both lost their appeals. The assessments raised by HMRC in the absence of VAT returns were made to the best judgment of the officers (s73(1), VATA1994). Both companies should have been registered for VAT. Penalties were issued against the directors (personal liability notices) for over £50,000 and were not subject to appeal.

I lived in Manchester for six years and know Withington very well. There is no doubt that it is an area that heavily relies on students and there are many fast food outlets, all eager for student business. The area is known locally as “Curry Mile.”

But the reality is that not many fast food businesses will have annual sales below the VAT threshold if they are to make a profit. Think of the staff and premises costs alone! Advisers should challenge these situations very strongly to prevent big problems with HMRC in the future.

The good news is that all hot food and drinks takeaway sales are currently subject to 5% VAT, until 12 January 2021.