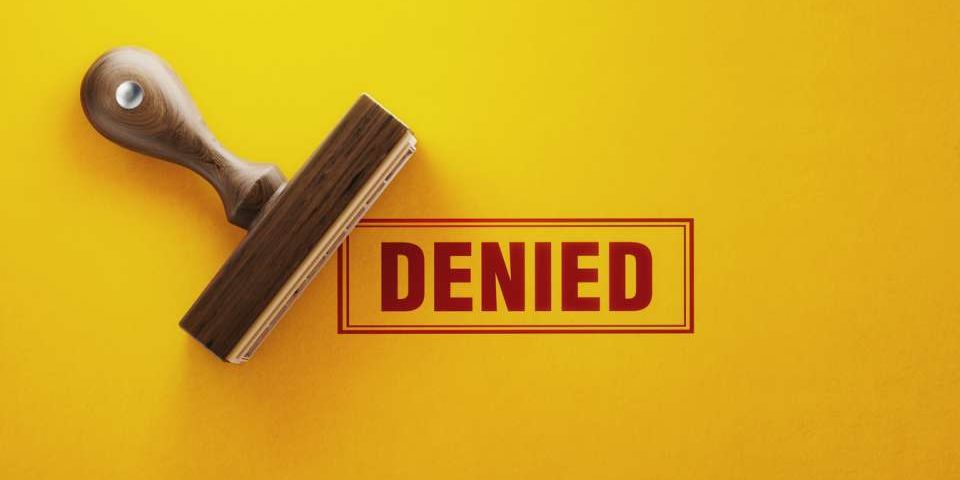 Approximately 24,000 self-employed traders who have claimed a self-employed income support (SEISS) grant recevied emails from HMRC in October asking whether they were still trading.

Who has been contacted?

The receipients represent less than 1% of the 2,657,000 traders who had claimed either or both of the first or second SEISS grants by 30 September. HMRC only sent emails to people who it believed have ceased trading, based on information it holds. This data could be a cessation date for the business reported on the 2019/20 tax return, an application to deregister for VAT, or information from another source.

Cancelling a VAT registration does not mean the business has ceased trading. Many businesses will have experienced a reduction in trade during the pandemic that could take their expected sales for the next 12 months below the deregistration threshold of £83,000.

As Neil Warren explained, however, a trader should not deregister in haste where their reduction in turnover is solely due to an intention to suspend trading for 30 days or more.

The taxpayer is asked to respond to HMRC by completing an online form to confirm they have stopped trading and permanently closed the business. If the business ceased on or before the day they applied for the SEISS grant they will have to reply that funding.

Tax agents were not able to apply for SEISS grants on behalf of their clients, so advisers will not have seen the emails HMRC sent directly to the taxpayer. Ask your client to check their junk and spam boxes for emails from HMRC as soon as possible.

If the trader does not respond to HMRC’s email by close of business on Friday 20 November they will be prevented from applying for further SEISS grants.

The portal to apply for the third SEISS grant will open on 30 November and the funds should be paid out within six working days. But as for the previous SEISS grants the third grant will be calculated as 80% of the trader’s average annual profits, and paid for a three month period, capped at £7,500.

However, the average profits are still based on historical profits reported for the years 2016/17 to 2018/19. Any self-employed individuals who started trading on or after 6 April 2019 are excluded from the SEISS.

HMRC’s own statistics show that of 5m people who reported self-employed income in 2018/19, only 3.4m were potentially eligible for the SEISS grant, as at least half of the taxpayer’s income had to come from self-employed profits. Also those with average annual profits exceeding £50,000 were not eligible, even if their income dropped significantly due to coronavirus.

The Institute for Fiscal Studies estimated that of traders who have at least half of their annual income made up of self-employed profits, 18% were ineligible for SEISS grants. Also, of all taxpayers with some self-employed income in 2018/19, some 38% did not qualify for SEISS.

Some of the potentially eligible traders won’t have been adversely affected by the coronavirus pandemic (a fact HMRC would not know from past returns), or will have ceased trading since April 2019.