The Government is set to hand tax officials draconian new powers in an attempt to claw back hundreds of millions in falsely claimed furlough and Covid-19 business grant payments.

Rishi Sunak will add legislation to the Finance Bill next week that will allow Her Majesty’s Revenue & Customs (HMRC) to go after those who broke coronavirus support payment rules.

HMRC is expected to focus on a number of high-profile companies that it believes may have asked staff to work despite taking the 80 per cent furlough payments from the Treasury’s Job Retention Scheme (JRS).

If HMRC suspects a company has broken the rules of the JRS scheme, which do not allow furloughed staff to work while receiving up to £2,500 a month to stay at home, it will impose a 100 per cent tax rate on the payments.

The Treasury’s decision to take the unusual step of effectively introducing a new tax band has been made to ensure HMRC can use existing powers to prosecute businesses that fail to pay tax demands from Covid-19 payments that it believes were misused, obtained incorrectly or not necessary.

HMRC will also be handed powers to target beneficiaries of the Self-Employment Income Support Scheme (SEISS) and small companies that received grants of up to £25,000 to help them through the crisis. If HMRC suspects a business did not actually require a loan, or that a sole trader ceased trading soon after receiving money from the SEISS scheme, it will be able to put the burden on those investigated to prove otherwise.

Powers will become law next month

The draft legislation to hand HMRC the tough powers will be added to the Finance Bill, which is currently making its way through Parliament and is expected to receive Royal Assent from the Queen by the middle of next month.

Once passed any business or individual that has received cash from the JRS or SEISS schemes, which are due to come to an end on 31 October, will have 30 days to self-declare a mistaken application and pay the furlough cash or loan back without penalty.

If, however, HMRC decides an undeclared mistake has been made after considering filed accounts for the last financial year and the current one, it will launch an investigation and force those accused to show they did not break any Covid-19 support payment rules.

Ultimately, a failure to pay 100 per cent to cash back to HMRC could result in criminal prosecution. A spokesman for HMRC said: “HMRC can already refuse to pay claims that they think are fraudulent or abusive, but these measures will ensure we can properly investigate and recover overpayments and penalise deliberate abuse of the schemes.”

To date, the Government has paid 80 per cent – up to £2,500 a month – of the wages of more than nine million employees as well as supporting 3.4 million self-employed people. The Centre for Cities estimates the schemes have cost taxpayers £19.6bn so far.

Fiona Fernie, a partner at business advisory firm Blick Rothenberg, said the powers being handed to HMRC were “draconian”.

“There was a very short period of consultation on this draft legislation,” said Ms Fernie. “It was launched on 29 May and closed on 12 June. This suggests the Treasury is very keen to get it passed as part of the Finance Bill so it can enact the powers by next month.

“Draconian is one word to describe these powers,” she added. “To put a 100 per cent tax rate on JRS or SEISS payments that HMRC may consider misused or even just taken in error is an unusual way to go about it, but it does allow it to use its existing powers of prosecution of non-payers without introducing new law.”

Ms Fernie also advised that any firm or individual that has benefited from the furlough schemes or grants should also keep evidence that employees paid under the schemes would still have been employed if the pandemic had not happened.

She added businesses should ensure that they have detailed records of their decisions as to why they believed they were entitled to access payments under the schemes including use of any grants on necessary company expenditure.

Other issues HMRC is expected to look out for are businesses that did not pass on the full furlough payment to staff, and those that are subsequently found to have traded profitably without the need for the Government bailout.

One business that has already decided to hand back furlough cash is magazine The Spectator. It’s chairman, the broadcaster Andrew Neil, said that while the organisation had “availed itself of government funds to furlough some of its staff during the Covid crisis” the impact had not been “as bad as I feared”.

Mr Neil added: “We remain a profitable and growing company, now with strengthening cash flow. For that reason, we will return to the taxpayer the funds we took from government to finance our furlough scheme and withdraw from that scheme forthwith.”

The spokesman for HMRC added: “The Coronavirus Job Retention Scheme is part of the collective national effort to protect jobs. This is taxpayer’s money and fraudulent claims limit our ability to support people and deprive public services of essential funding.

“We are prioritising work to support our customers, while tackling serious fraud and criminal attacks, and will not seek out cases of innocent error or small mistakes for compliance action. A penalty would only apply in cases of deliberate non-compliance.” 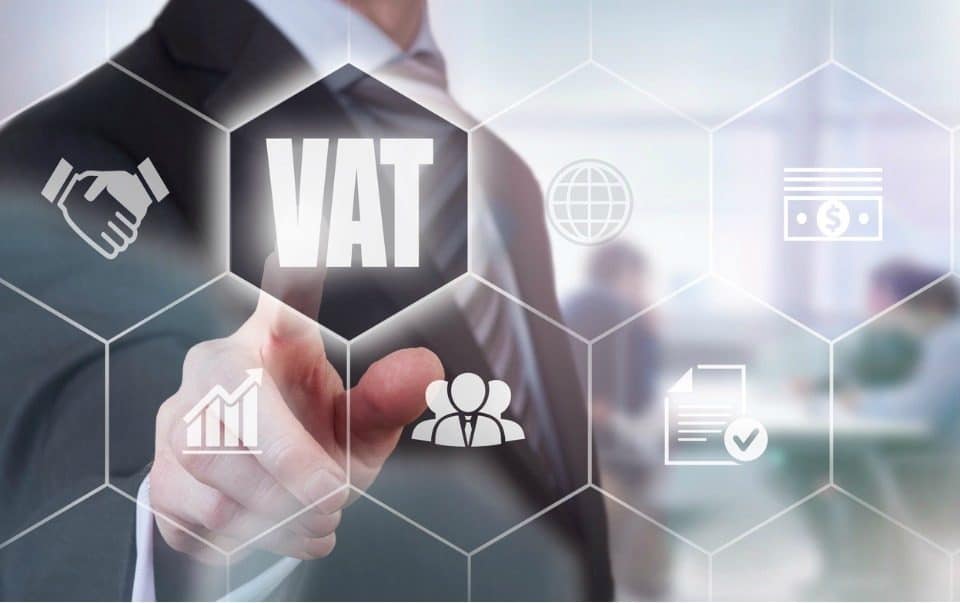 Can I reclaim the VAT on expenses before VAT registration? 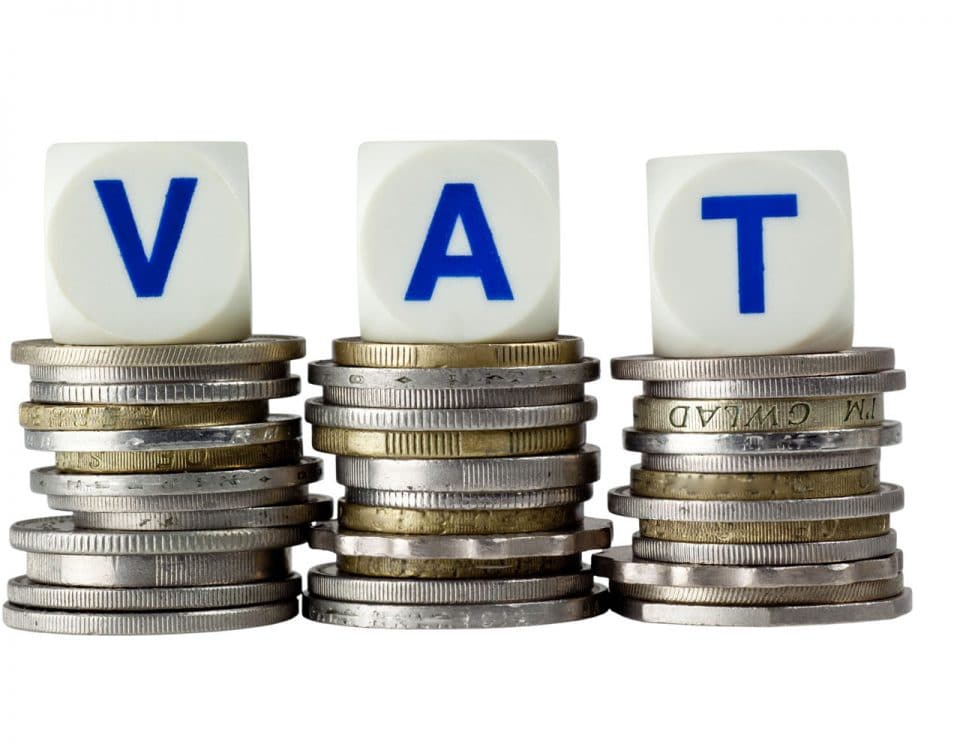 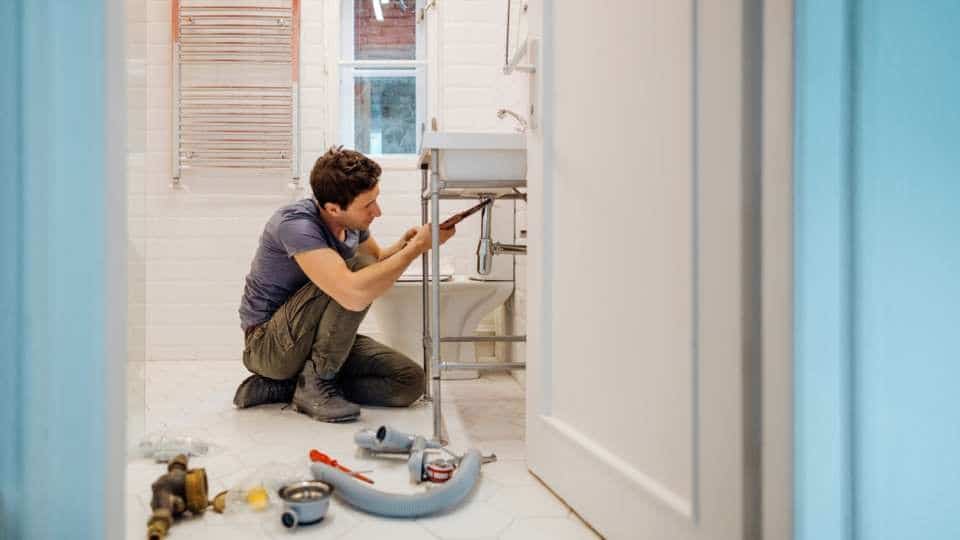