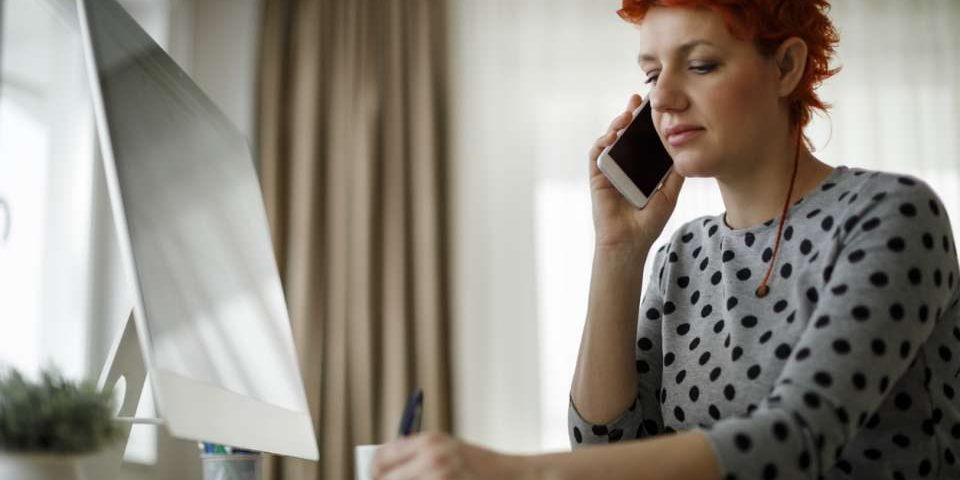 The SEISS eligibility review is the first step in HMRC’s clamp down on people who should not have received the grant. HMRC has already sent 24,000 emails to SEISS claimants on its database to ask if they’ve ceased trading.

When the SEISS grant was announced, HMRC only had information from 2018/19 tax returns. This meant claimants were able to receive the grant without HMRC knowing for the most part if they continued to trade beyond 5 April 2019.

Speed was the priority when the scheme was announced, which meant tax agents were locked out of the process due to time constraints. Taxpayers were left to make the claim themselves without assistance. In many cases ineligible claimants overlooked the requirement to trade in the 2018/19 and 2019/20 tax years and beyond.

The HMRC email directs these businesses to a form asking them to a confirm whether they’ve ceased trading, which they can complete this by signing into the government gateway.

Traders who closed temporarily during the pandemic, but plan on reopening, are eligible for the grant and future grants. Businesses that took the grant without any intention of staying open will be asked to repay the grant.

Many businesses have not survived the pandemic, leaving a grey area around the intention to trade condition of the grant.

HMRC will contact the businesses found not eligible and will arrange for them to pay back the SEISS grant. If the businesses don’t confirm before the deadline given by HMRC, they may face a penalty.

Self-employed businesses that claimed the SEISS grant before 22 July have until 20 November 2020 to confirm their trading status to HMRC, while those that claimed on or after 22 July 2020 have 90 days from the date their received the grant.

HMRC will then respond to the business within 60 days with either a request for information or they will be asked to pay any amount due if they have ceased trading.

Businesses that fail to contact HMRC before the deadlines may have to pay a penalty. The accompanying SEISS penalty factsheet explains that HMRC will treat failure of a business to notify the department about a grant to which it was not entitled as if it were deliberate and concealed.

The SEISS is the latest coronavirus scheme that has come under scrutiny for incorrect use. The furlough attracted attention due to widespread fraud, including an accountant who was arrested for a suspected £70,000 fraudulent CJRS claim.

HMRC’s chief Jim Harra estimated that up to £3.5bn in deliberate fraud or error could have been paid out in the furlough scheme.

AccountingWEB members have also highlighted the Bounce Back Loan scheme fraud, which official estimates expect to cause losses of up to £23bn.