Closing furlough ‘could lead to 10% unemployment’

Redundancy and the furlough bonus 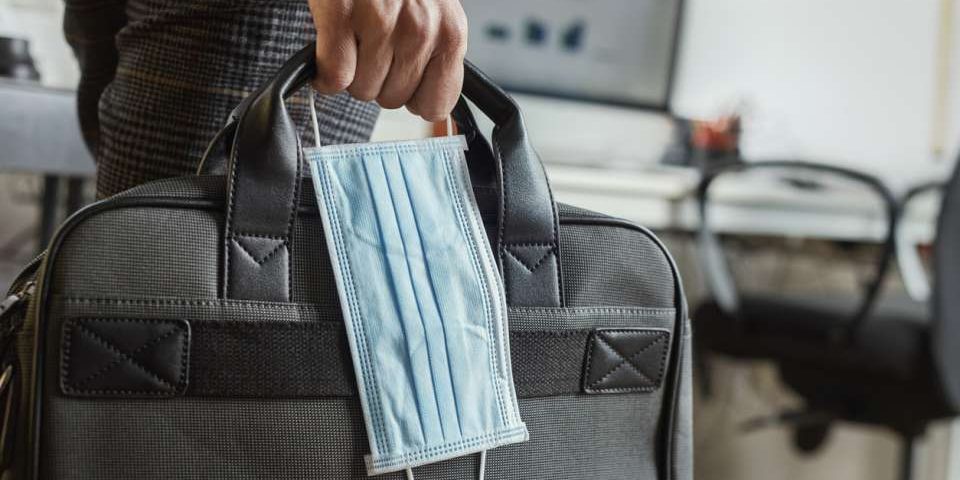 In the best of all possible worlds, ie the one that fills Rishi Sunak’s dreams, our economy is stuttering briefly but all will be well by the end of the year, especially as the Prime Minister has started muttering about second waves.

Sadly, most of our clients will have a very different viewpoint, while our own accountancy practices would generally have taken a hit with no certainty as to when life and business will return to normal.

This means that optimism is at a premium and it would be a surprise if most practices were not considering the futures of various members of staff, particularly those who have stood down and been placed on furlough for the last few months.

Realistically, most industries are struggling and, while the profession might be doing much better than the average, it will inevitably see a downturn as clients disappear completely or can only survive by cutting costs drastically.

For many clients, the furlough arrangements have offered a lifeline that has prevented imminent closure. However, this might become what we know as a timing issue, with numerous organisations, especially in the hospitality and leisure sector, realising that they have no viable future, while retail might not be too far behind.

It is a sad fact of life that the majority of organisations in the country are already having these conversations. Indeed, a large number of high-profile organisations have laid off significant percentages of their workforce in recent weeks and Selfridges has saved the Chancellor £450,000 this week by shedding staff.

At the moment, we are all operating in an artificial world where directly or indirectly the government and banks are turning a blind eye to businesses that are no longer going concerns.

It is inevitable that many of these will either give up the ghost very soon or struggle along for a few months before the bank pulls the plug or the owners realise that they are throwing good money after bad.

As every reader should know, the current furlough arrangements are beginning to unwind now, requiring employers to start making contributions, which will ramp up until it ends completely in January.

The Chancellor of the Exchequer was clearly very much aware of this threat. As a result, he has introduced a £1,000 bonus scheme that was questioned by the civil servant in charge of HM Revenue & Customs before it was even launched.

Many of us are either directly or indirectly employers and we will have tricky decisions to take over the next six months.

It might well have become apparent that a significant proportion of employees who have not been working in our organisations since late March have barely been missed. If that is the case, then it is hard to understand why anybody would continue their employment, other than in the belief that there is likely to be an upturn in the near future.

Otherwise, the time is almost certainly come to make redundancies. What this writer struggles to understand is why any employer facing this situation would continue paying staff for another five months, admittedly subsidised to a diminishing extent by the government, in return for a £1,000 bonus.

Even if you employ a professional on a relatively meagre salary of £25,000 per annum, the salary saving by making them redundant now rather than in January would be £12,500 less government subsidy. You don’t need to be an accountant (or even Chancellor of the Exchequer) to work out that this will cost employers considerably more than £1,000.

This means that the employment market is very much going to be working in favour of buyers ie employers for years to come.

During recessions in the past, the Big Four have tended to go over the top when it came to cutting staff numbers in the knowledge and belief that they would easily be able to recruit in a hurry when the need arises.

At present, many of us might believe that we will not be able to get back to full capacity for years rather than months. In that climate, very sadly, it will make sense to reduce staff numbers as soon as possible.

The proof of the pudding will be in the eating when we see how much of the theoretical £9 billion that Mr Sunak was boasting of allocating to his new baby actually has to be paid out.