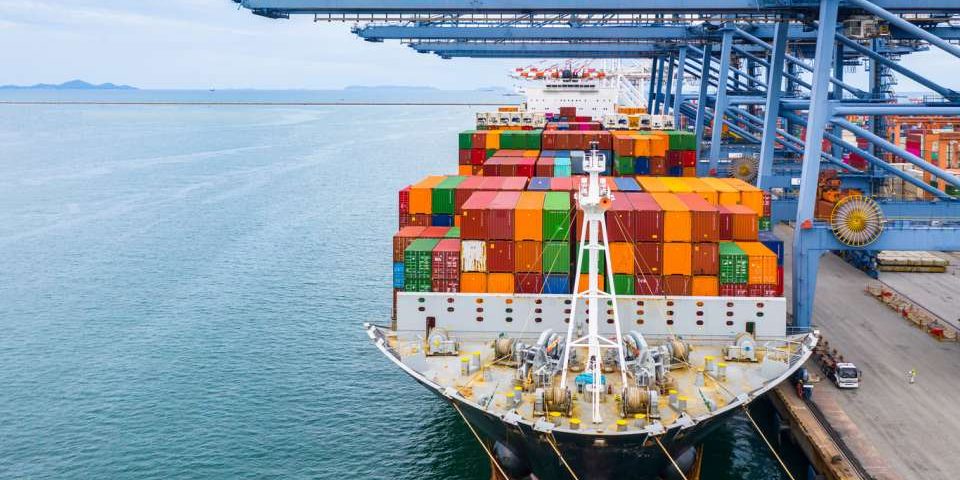 A goods importer tried to get around a supplier dispute by inserting two new businesses in the chain, but ended up with a bill for £730,543 for disallowed input tax and penalties.

Imagine the following situation: you import goods from China and sell them in the UK. You rely heavily on one particular delivery company to deliver them to your customers. But you’re in dispute with this supplier, who has stopped trading with your business. You, therefore, decide to get a friend to set up a limited company and create an account with the supplier.

What is a business?

The above facts applied in the FTT case of Y4 Express Ltd (TC7777). HMRC disallowed input tax for the periods 10/13 to 2/17 on the basis that two newly created businesses (Colemead Ltd and Pat Ning Man as a sole trader) were not providing any supplies of goods or services to Y4. Those businesses had no ‘economic activity’ or trading business that enabled them to meet the definition of a ‘taxable person’ as far as VAT registration was concerned (s4, VATA1994). All the new businesses had done was set up an online account with a supplier and let Y4 have access to this account. The two people who operated the sole-trader business and Colemead Ltd were both long-term friends of the owner and director of Y4.

The taxpayer’s representatives argued that Y4 had received supplies of services from the two new entities, and had valid VAT invoices to support claims for input tax. HMRC argued that the activities of the two entities did not pass the Lord Fisher tests about what constitutes a business (see VAT Business Manual: VBNB21000).

The amounts involved were not trivial.

HMRC issued an assessment to Y4 for £463,114 with an extra £267,429 of penalties for “deliberate and concealed behaviour” in submitting incorrect VAT returns, (Sch 24, FA2007). HMRC’s case was strengthened by the fact that there was only a verbal contract between Y4 and the two new entities, and there was no clear evidence that the owners received any specific fees or commission for their efforts.

In fact, the owners did not even submit VAT returns or raise invoices for their businesses – everything was done by Y4. They had no active involvement in the trading operations.

The assessment was upheld but the penalty was reduced to £153,894 on the basis of careless rather than deliberate behaviour. The judge sympathised with the taxpayer to some degree, on the basis that he was trying to keep the flow of goods in his business going, rather than deliberately involve himself in VAT fraud. He had not given enough attention to VAT issues, ie was guilty of careless behaviour.

The lesson here is very clear. If a business applies for a VAT number from HMRC, it must be satisfied that it has a clear business activity and fully meets the definition of a taxable person.

In defence of Y4, if the dispute with the delivery supplier hadn’t arisen, this sorry state of VAT affairs would never have happened, and the supplier would have continued to invoice Y4, which would have claimed input tax in the normal way. It is a classic example of VAT problems being created by a tangled business web. Another fascinating case for VAT enthusiasts.