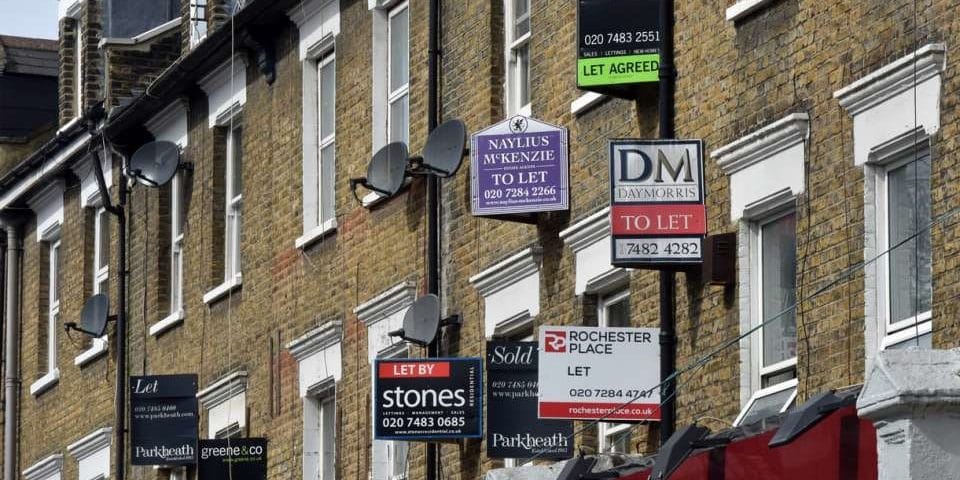 Under the plans published in July to roll out Making Tax Digital, self-employed businesses and unincorporated landlords will be required to keep digital records and report their quarterly income and expenses totals to HMRC using MTD software from April 2023.

Individual landlords have so far have not been required to join the MTD regime if they are not VAT registered. Letting residential property is exempt from VAT unless it is holiday accommodation. But the clock is now ticking for when they will have to join the MTD regime for income tax from 2023 onwards, or from April 2022 if they are currently voluntarily VAT registered.

In the MTD consultation paper in 2016 it was suggested that HMRC would require landlords to report income and expenses property by property, rather than submitting the total figures for the whole property business, as they do now.

In 2016, AccountingWEB member Ian McTernan complained that the property tax regime for MTD had been shaped by larger landlords. “As anyone who deals with a landlord with multiple properties will know, all their expenses and income go into one or several accounts and credit cards and these are then pulled off into a spreadsheet without generally assigning them to a particular property - especially for those with small portfolios.

“Once they reach a certain size they will start using either their own spreadsheets or a commercial package but even then, there is a huge swathe of expenses that aren't incurred on one property but relate to several or all- and are apportioned at the end of the year. Now we have to sort this out apparently every quarter, but it won't cost any more,” he argued.

Those points have still not been resolved and were echoed by several comments in the webinar commentary. And how digital links will work for such spreadsheet-based property accounting systems needs to be clarified well ahead of the 2023 rollout.

“Landlords are quite interesting, particularly unrepresented landlords because there was probably a lot of very inaccurate information going on tax returns,” said Rebecca Benneyworth in response to one of the questions raised. This could include putting all their mortgage payments rather than just the interest through, or other nuances that unrepresented landlords don’t understand, she added.

On behalf of HMRC, Farrington answered: “We don’t underestimate the challenge in recognising a different type of client base that hasn’t engaged with MTD previously, so we know there’s going to be a huge amount of work with them.”

In his role as customer and agent liaison to find out the sticking points around the digital tax regime, Farrington has been meeting with civil servants in other departments and representative bodies from the property sector, including lettings agents.

“If people are letting through an agent, I expect them to be part of it,” said Benneyworth. “I wouldn’t be surprised if some clever letting agents jump on the MTD wagon and say to landlords, ‘Don't worry, we'll handle all of the MTD for you, so you don't need to worry about it… and we're going to charge you a bit more money for it.’”

The role and costs of automation

In a recurring theme from both Benneyworth and the HMRC representative, automation will play a big role in helping with compliance, with HMRC continuing to anticipate that commercial software developers will step forward, as they did with MTD for VAT, with compliance tools to support smaller landlords and taxpayers.

But Farrington also took on the recurring point about the cost burden on business taxpayers. HMRC has done research into what the transitional and recurring costs will be for MTD. “These aren't huge numbers, but [we] appreciate the impacts on what can be relatively small businesses,” he said.

“The word ‘costs’ can’t capture the benefits to people and we have a lot of evidence about the kind of productivity gains that people see – including cost savings on administration. The thing that needs to be wrapped up as part of the conversation about costs… is that this is a cost that brings benefits to your business.”